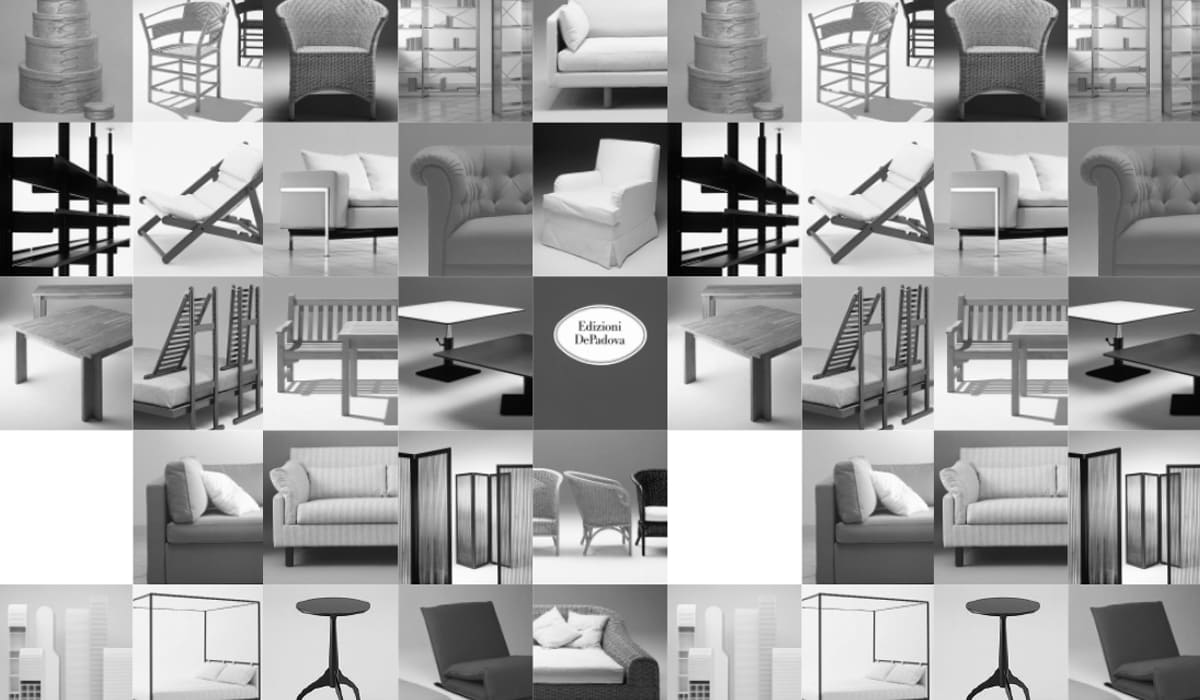 In the 60s Maddalena De Padova imports from the USA the concept of “connections”: the stylistic innovation connects the single objects and furniture pieces to the environment, not selling a design product, but matching them harmoniously.

In 1984 Maddalena decided to restart production of furniture and objects with the De Padova marque. This was the origin of the first pieces bearing the Edizioni De Padova imprint, which eventually grew into the De Padova collection: the contemporary design by Achille Castiglioni, Vico Magistretti, Dieter Rams is mixed with anonymous design objects, in order to furnish both domestic and office environments.

Paul McCobb: American designer of the 1950s / 1960s with an impressive range of multi-functional furniture, accessories and textiles, as well as several notable interior design projects. Since his death in 1969 his designs have not been in production, but are now making their way back to the market through a range of re-issues. De Padova chooses to reissue the armchair Wingback, 1956. 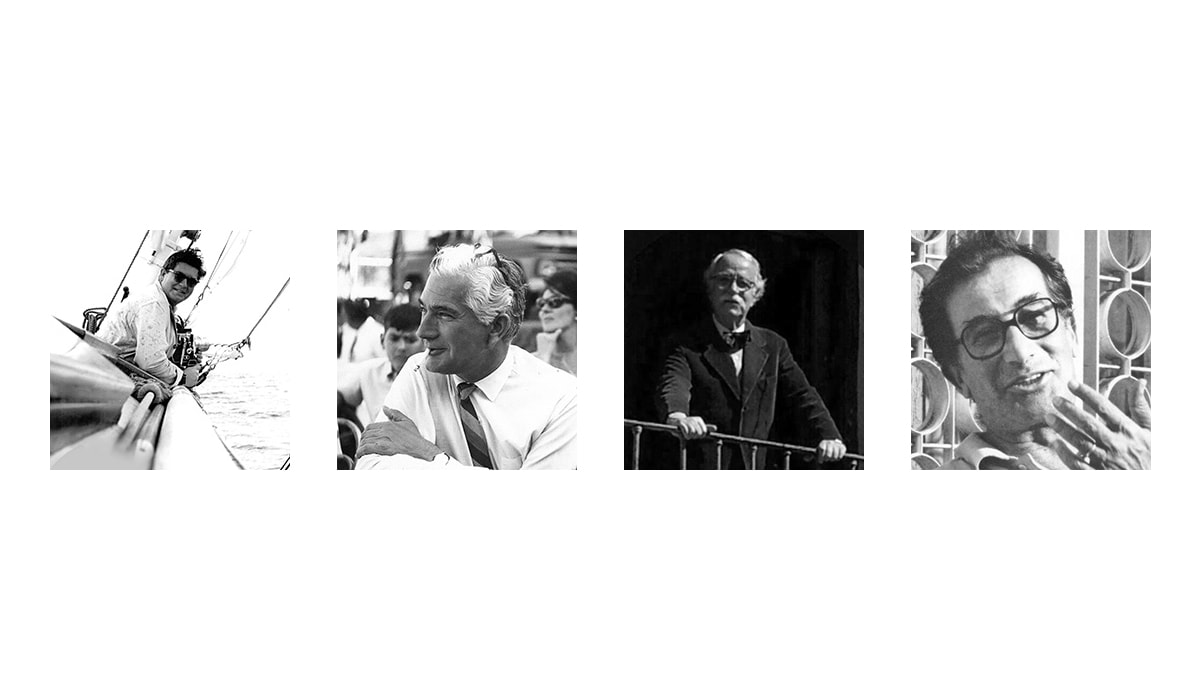