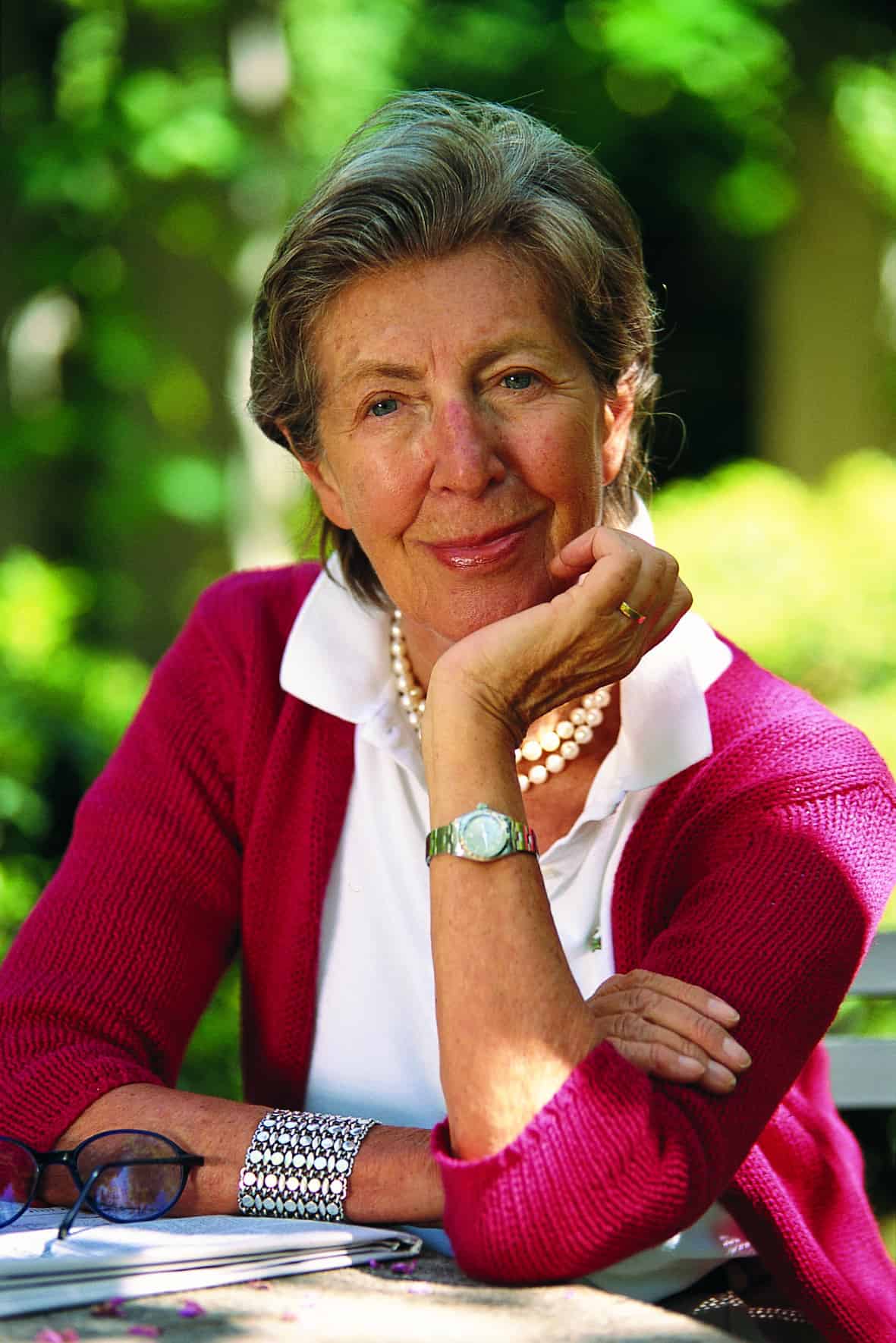 The concepts of venture and adventure not only share the same sounds, they are often one the metaphor for the other. De Padova’s life gives this metaphor its strongest sense. Right from the start, a trip and an adventure to Northern Europe were the omen under which the company debuted in 1955. The search for something new and modern was the energy that powered and steered Maddalena and Fernando towards a different way of living. Many other trips followed this first journey, not surprisingly, given that Maddalena had been, in her youth, a hostess for the Aeroline Italiane airline. She was a strong believer that travelling helps you to free yourself from your family nest and broaden your horizons.
Experimenting her instincts first hand, following her innate curiosity spiced with a pinch of risk , has always been the fire that ignited her choices. Likewise, her quest for independence (not easy for a girl who became a businesswoman in the 50s) assisted her up to 2004 when, supported by partnerships with the best designers of her time, she won the ADI Compasso d’Oro for her career, as well as many other awards won along the way. Her strong personality left its mark in the first showroom in Via Montenapoleone and continued in the Corso Venezia big space on the corner with Via San Damiano, which soon became one the most exclusive addresses in design.
“It’s De Padova” (“È De Padova”) has always signified a way of being and an awareness – hers – before meaning the source of a furniture item, making it both a brand name and a synonym for quality.
The perfect double-definition that identifies a whole world: the designers from which she bought and re-sold furniture elements and accessories, were also her personal friends and mentors in taste and beauty that she then, in turn, spread from Milan to the rest of Italy. In doing this, she founded an innovative style of what should surround our daily lives as well as an original way of communicating it. Combining modernity with tradition, trend with experimentation, technology with craftsmanship, anonymous and signature design, Europe’s organic atmosphere with America’s strictest Calvinism; focussing on details and context, favouring simplicity and order and – in brief – introducing a different protocol defining how space, at home and in the office, should be lived are all the key points of a very well-defined taste. Maddalena established herself within the creative and economical effervescence of the sixties, by renewing her catalogue in line with the time, following connections and personalization whereby a decoration is not just a trimming but also an inventive functional harmonization of shapes, lines, materials and colours.
And where composition is the essence. George Nelson, Alexander Girard and Ray Earmes (brought together in the ICF De Padova production, licenced by Miller), Ross Little, Pierluigi Cerri, Achille Castiglioni (who cooperated with her in important outfittings), Vico Magistretti and Ferruccio Laviani (who assembled the corporate identity in the mid-80s) and Patricia Urquiola have all played their part in this journey that since 1967, following the loss of her beloved Fernando, she led alone. The important decision of selling the IFC plant in 1979 while launching brand furniture editing by mixing the shaker principles with those of Dieter Rams and the simple intuitive Italian style are punctuation marks in a vital and rigorous design that is rightfully part of history. Ten years ago, she celebrated the 50th anniversary of this long adventure marked by the charming development of a strong guide of style. This journey took a new turn in 2015 with a new company direction that remains inescapably encompassed in that determination, passion and elegance that made Maddalena De Padova world renown.