Boffi, De Padova, MA/U Studio and ADL present an architectural model of life based on the purity of water at this year’s Salone del Mobile in Milan.

Piero Lissoni plays with past and future visions on an imaginary chessboard of solids and voids, whites and blacks, represented by the group’s furniture collections and water, the fluid element par excellence, source of life and fundamental part of architecture.

This project recalls some special or, to quote the art director, “extreme” installations from the recent past. The first ever was in 1992 when Boffi’s headquarters were partially emptied to create a unique pebble garden, followed by spaces floating on a 100 square meter pool in Verona a few years later.

Last but not least, candles were used to showcase the new kitchen models within the evocative atmosphere of a disused train station in Milan. Earth, water and fire, all elements of primordiality, purity and energy.

This year we go back to water, an organic move for an entrepreneurial, yet highly creative plan, which follows precise rules of a game. “A chess game: a first move, a counter-move and so on. If one does not foresee what might happen in parallel, it is impossible to build and implement a coherent strategy”.

Piero Lissoni explains. “This is how we progressed since the very beginning; the first ever move generated the following ones, resulting in a complex strategy able to merge four separate companies and to ensure their complete integration. What we show at the fair is an architectural model, a model of life that is consistent with what was built and achieved so far. We have not stopped and are still playing our game”

The next move is up to you. Come and visit us. We are waiting for you.

Download the priority entry voucher for our stand at the Salone
boffidepadova-salone2019.com 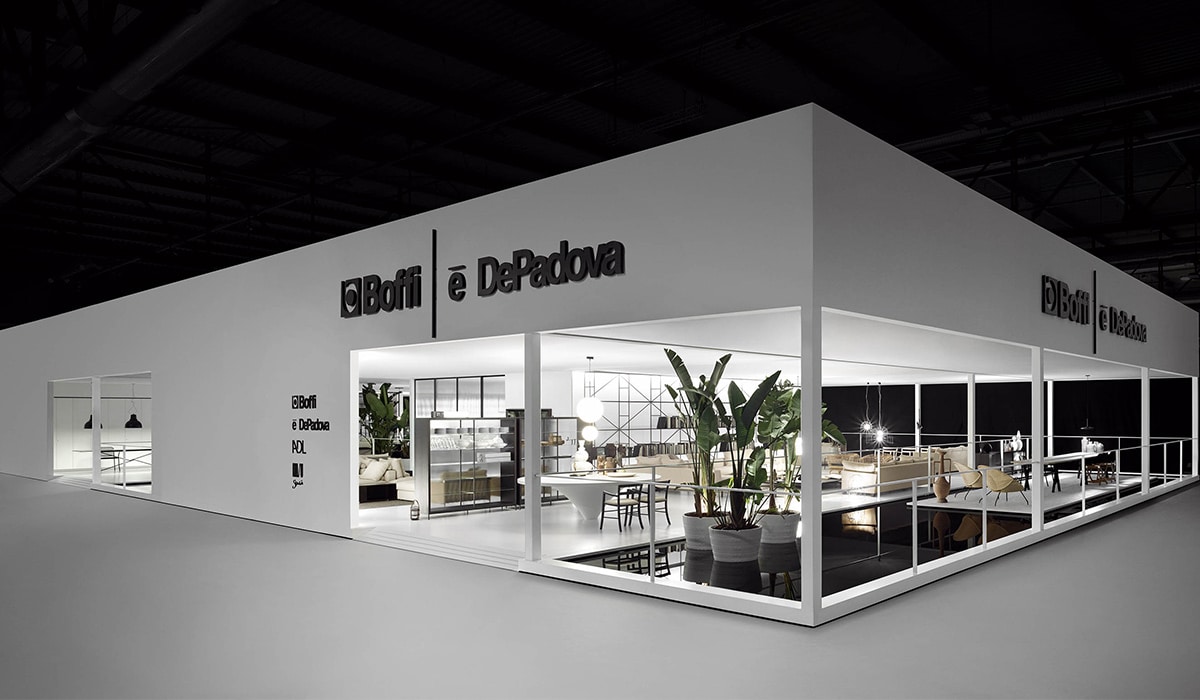 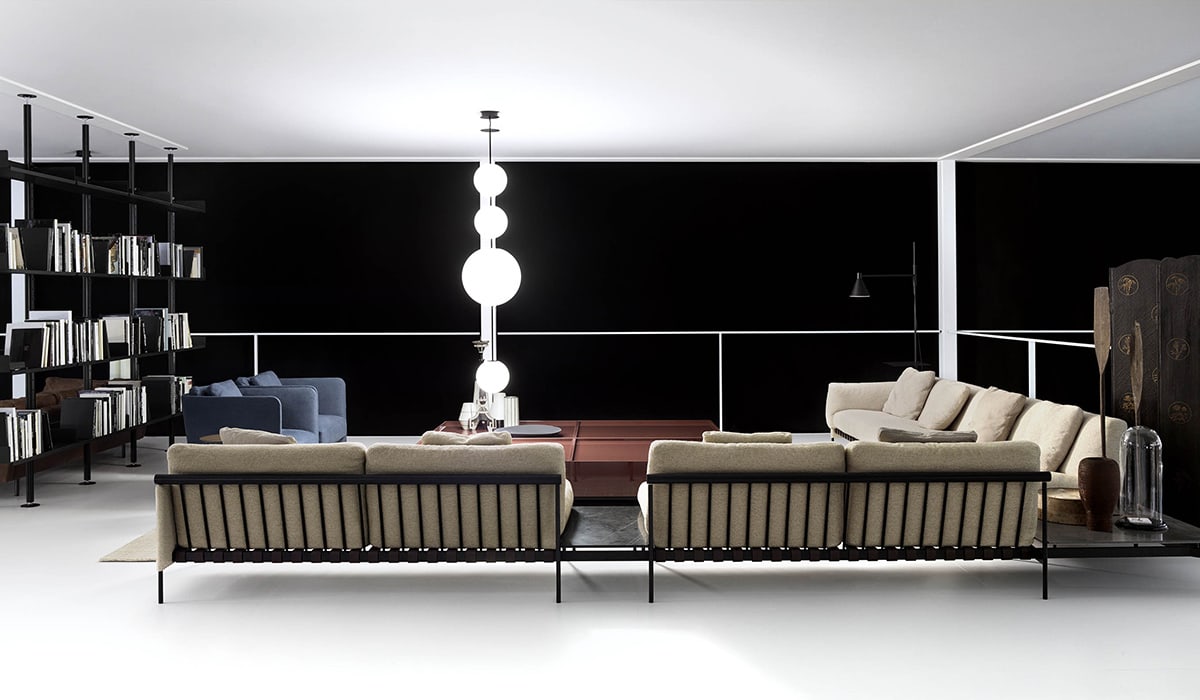 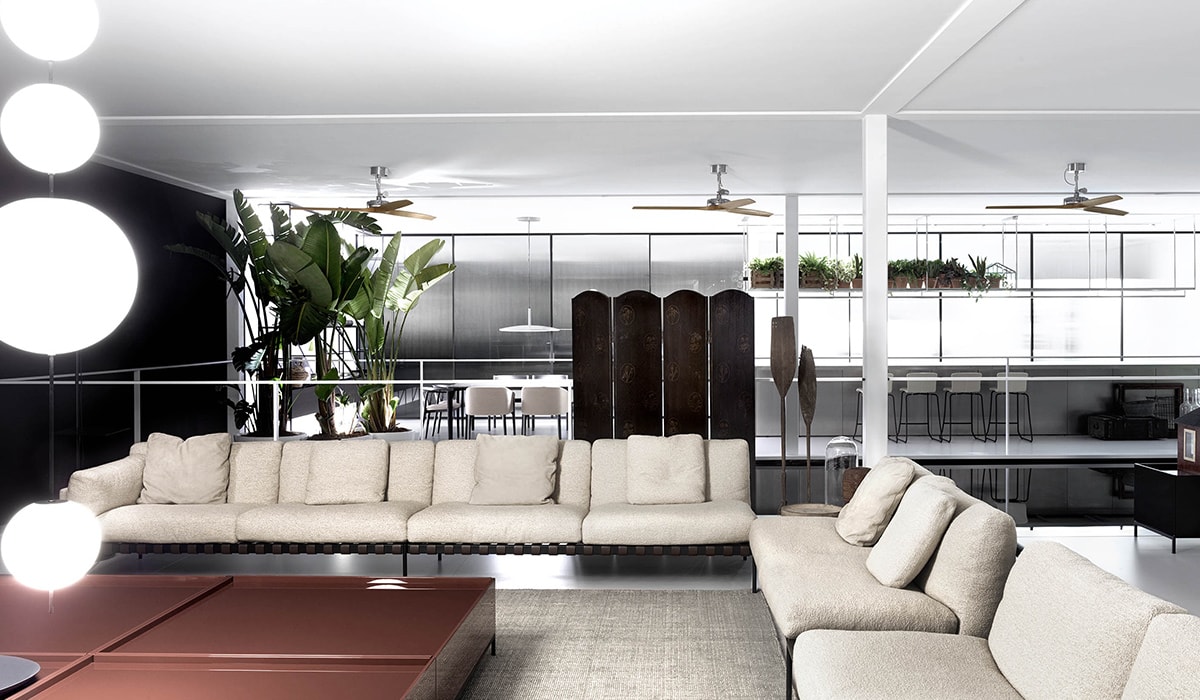 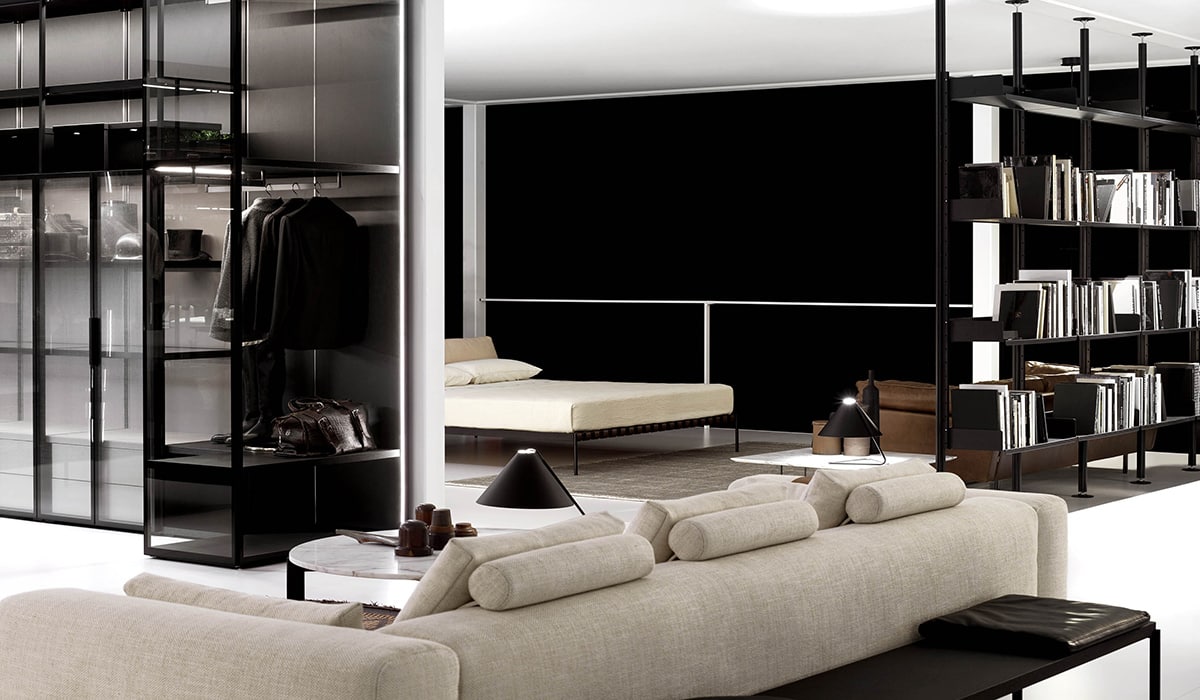 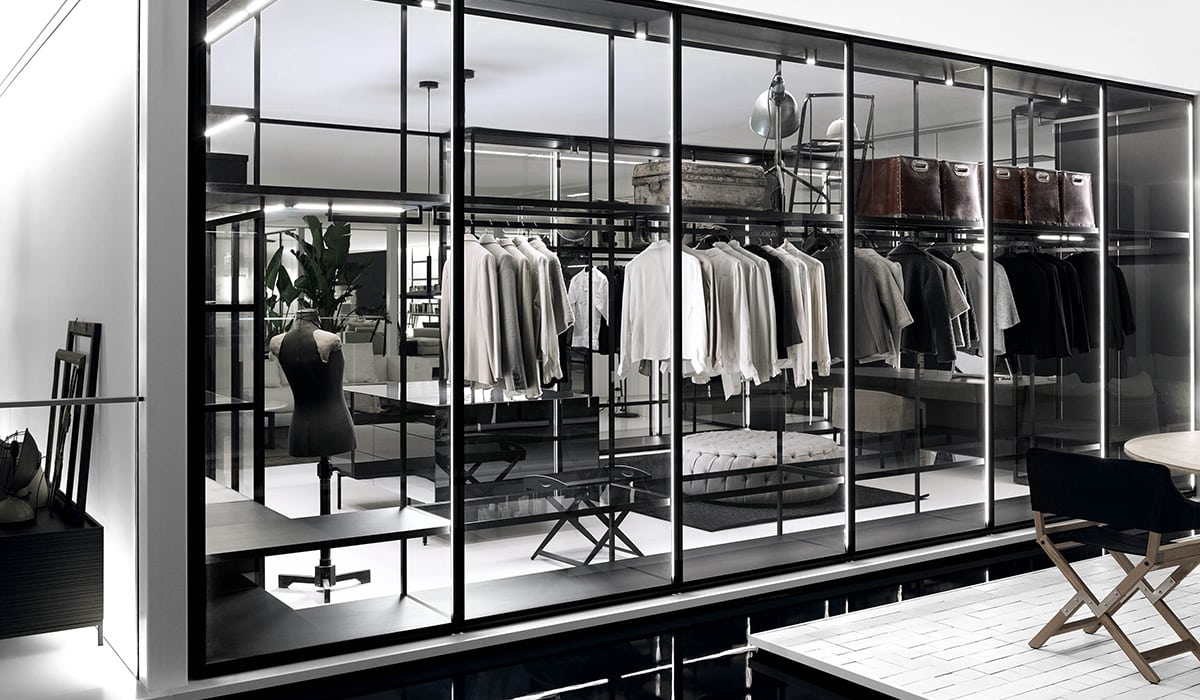 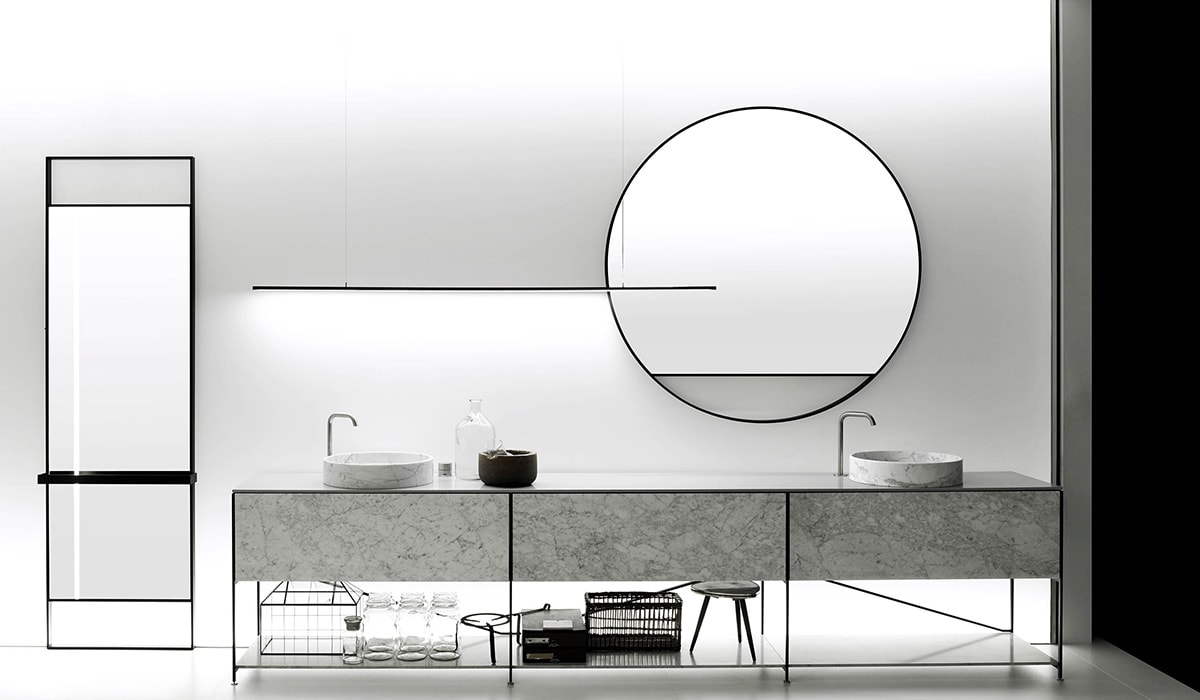 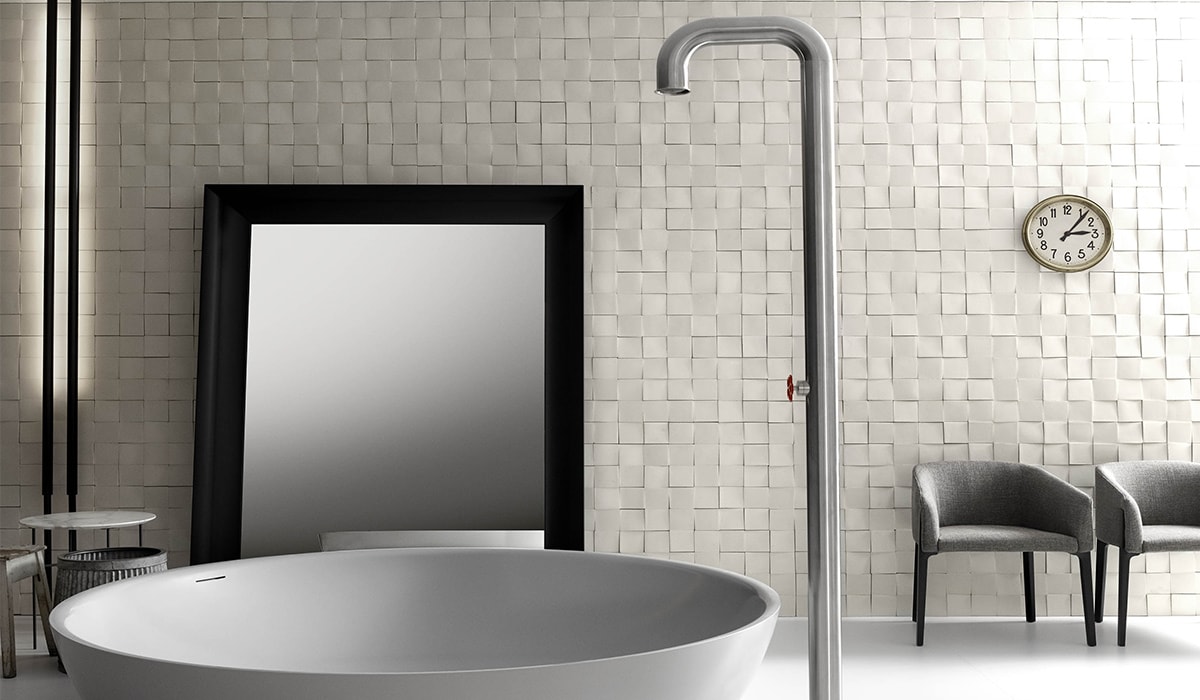 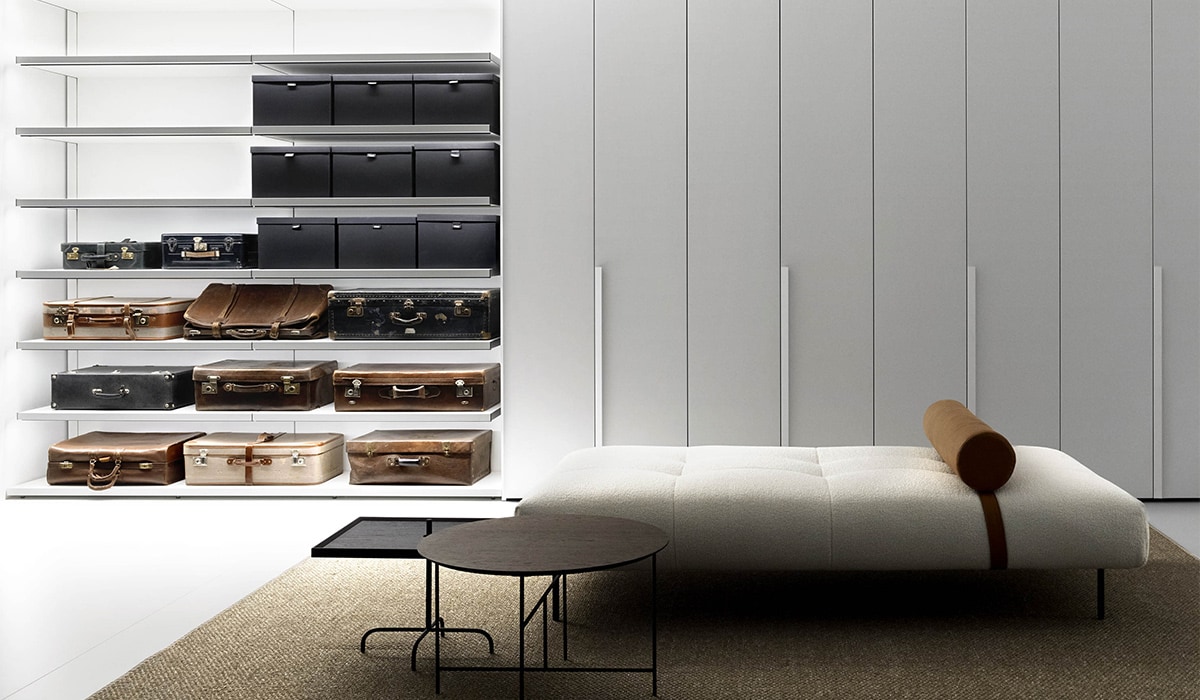 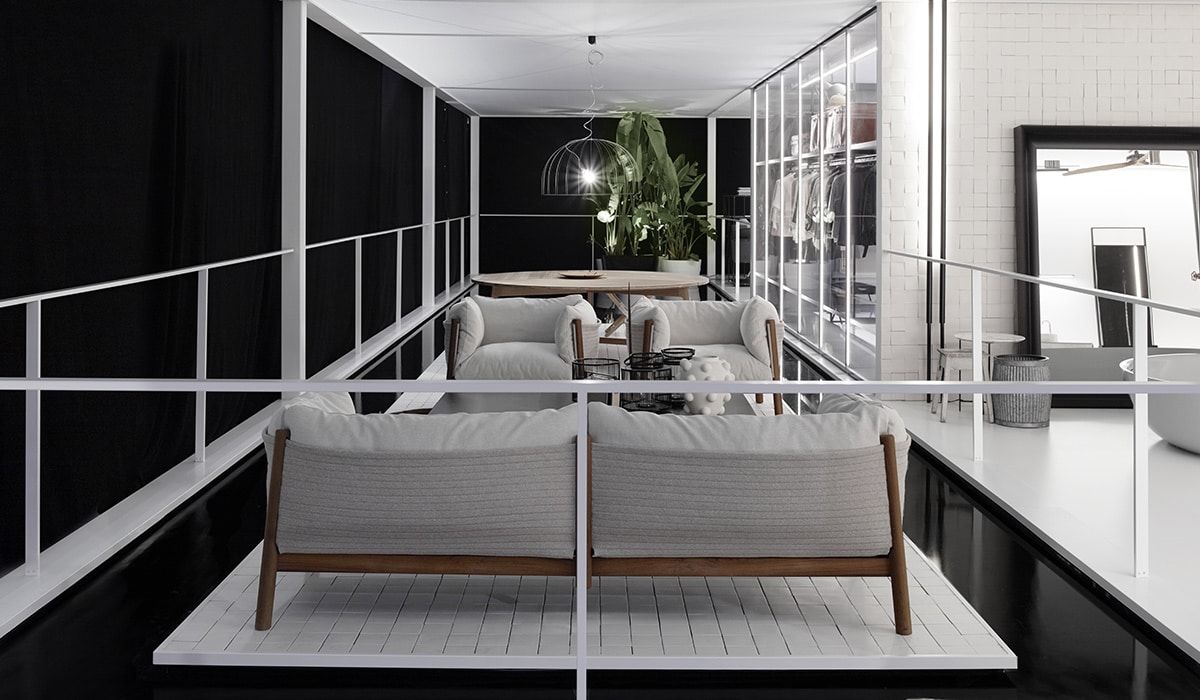 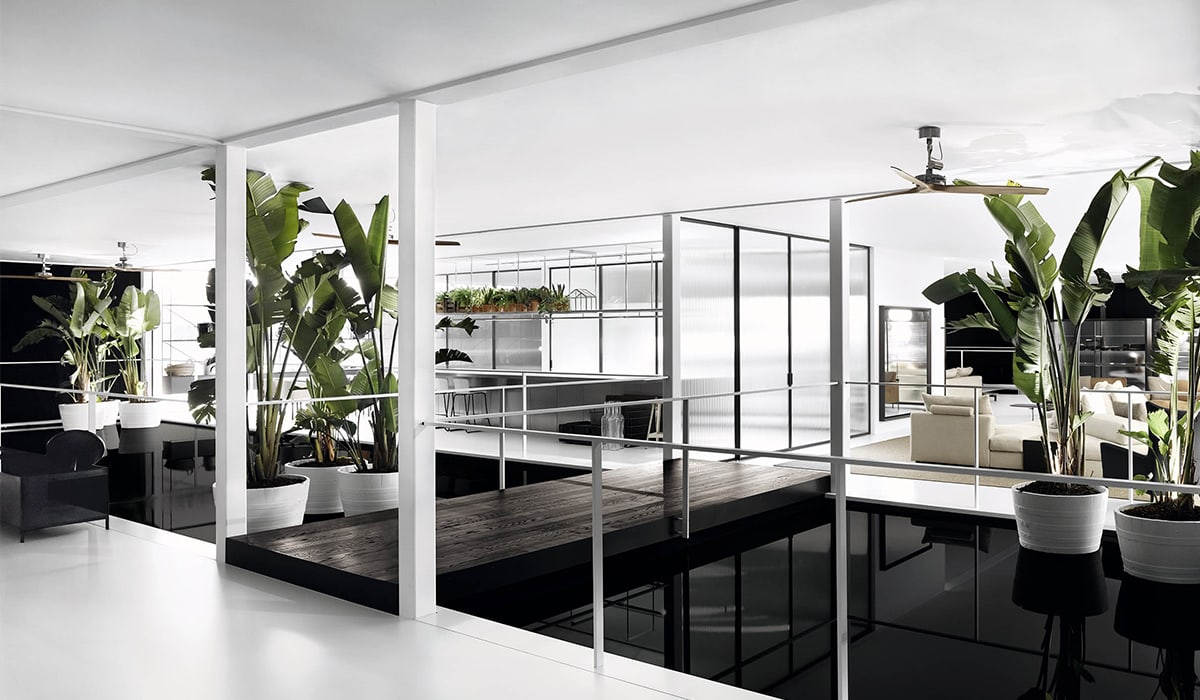 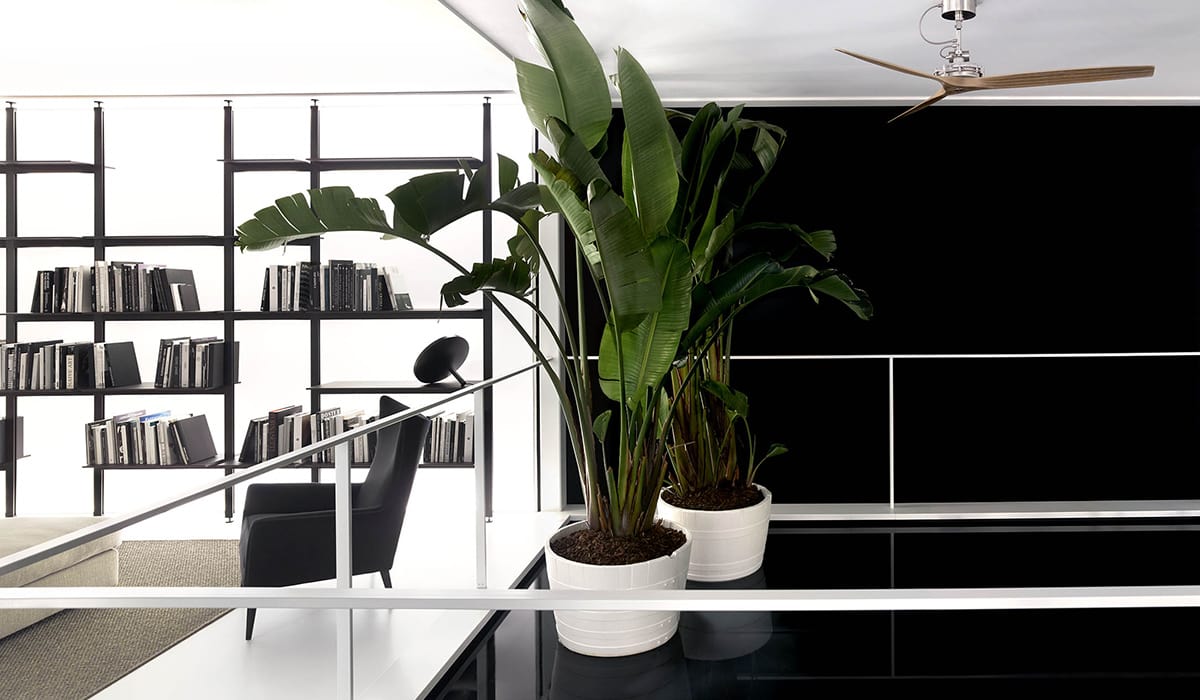 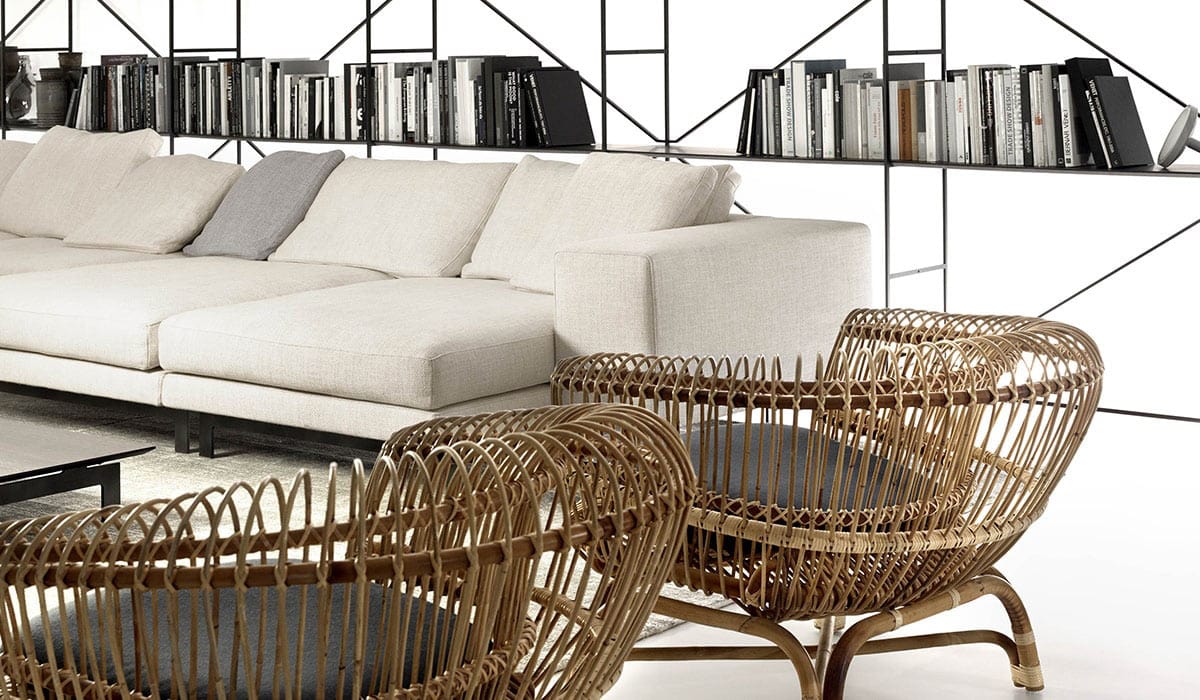 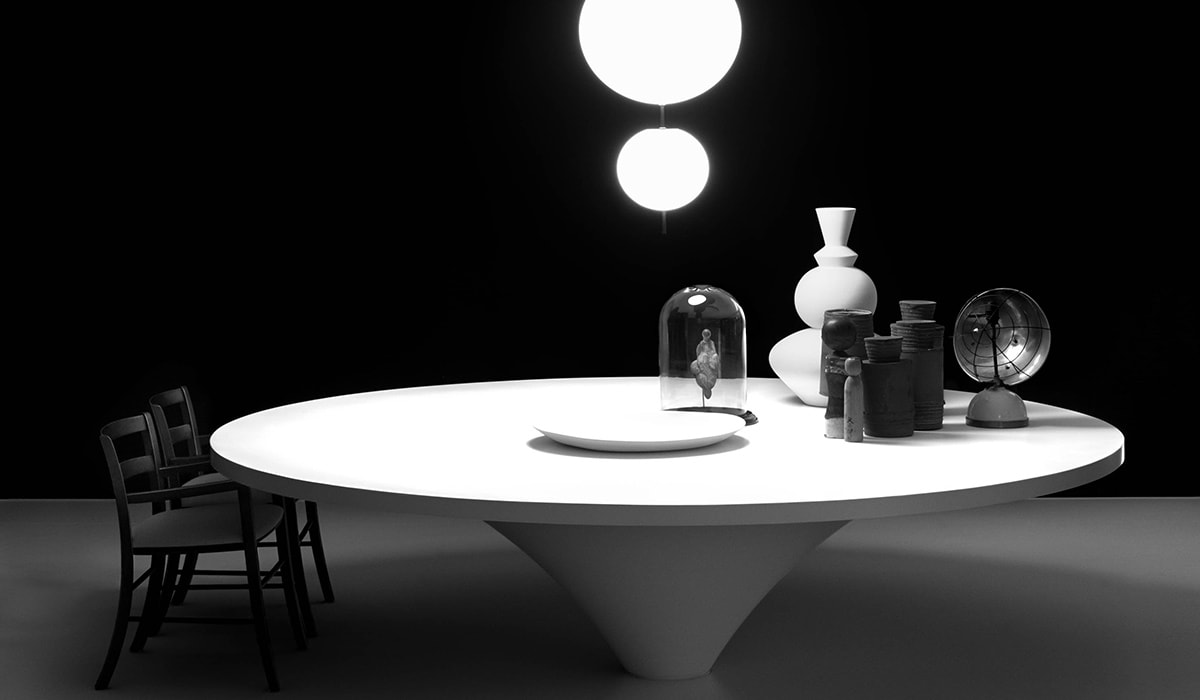 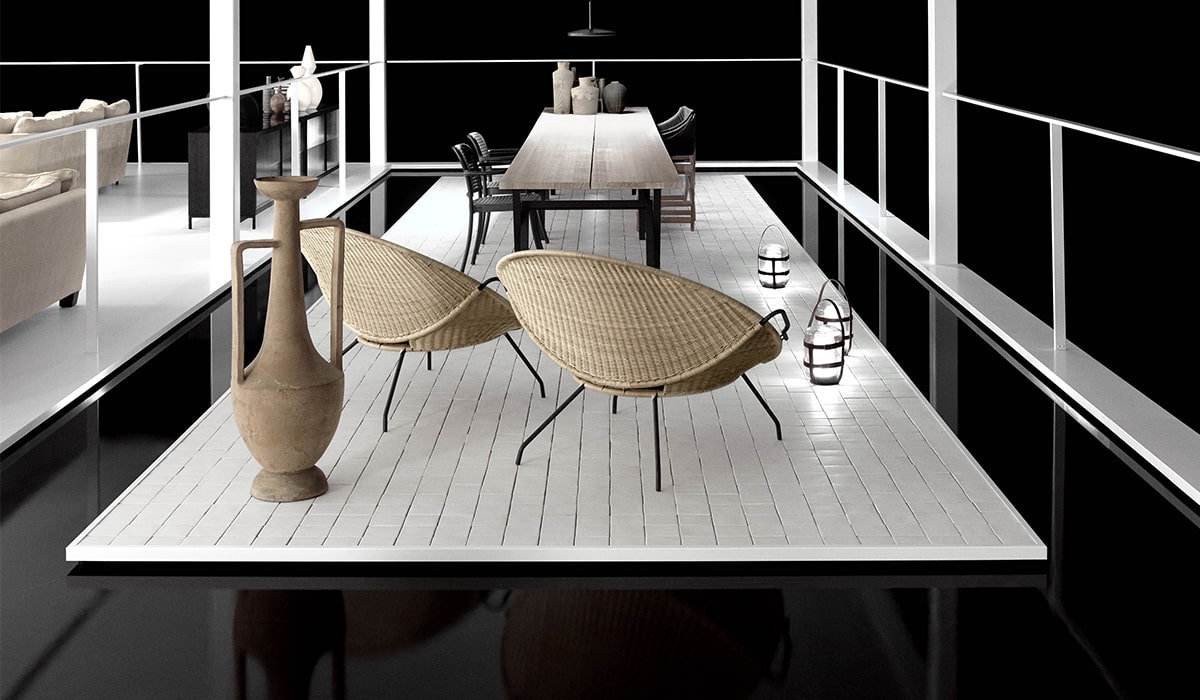 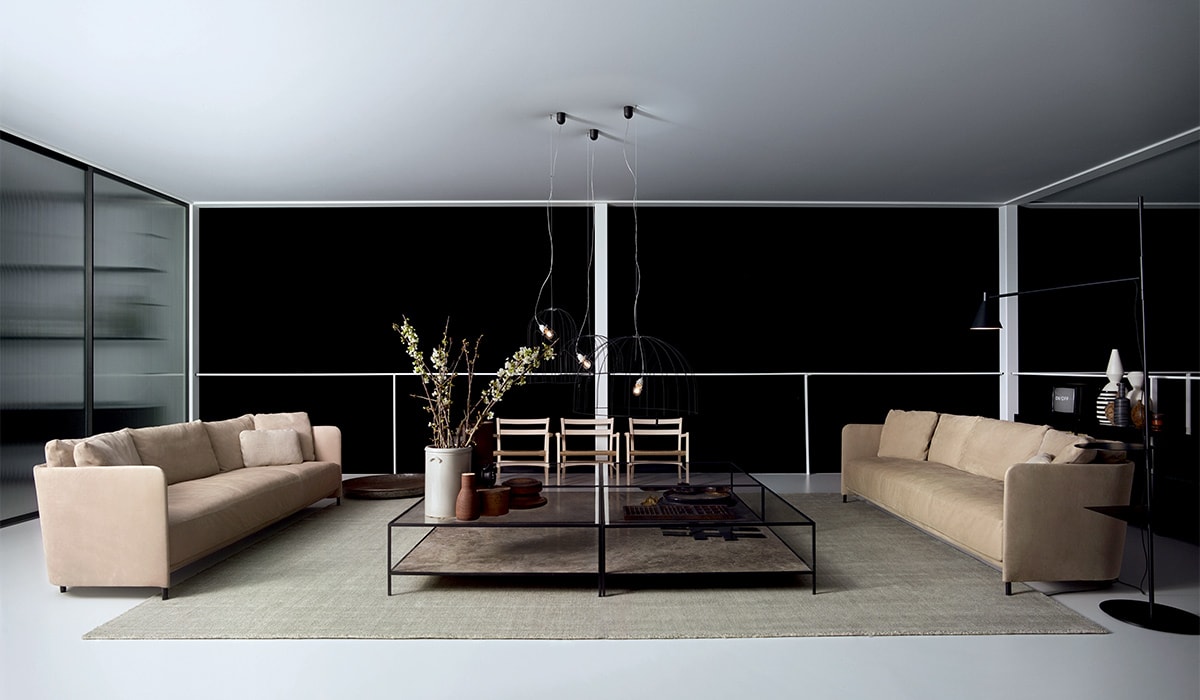 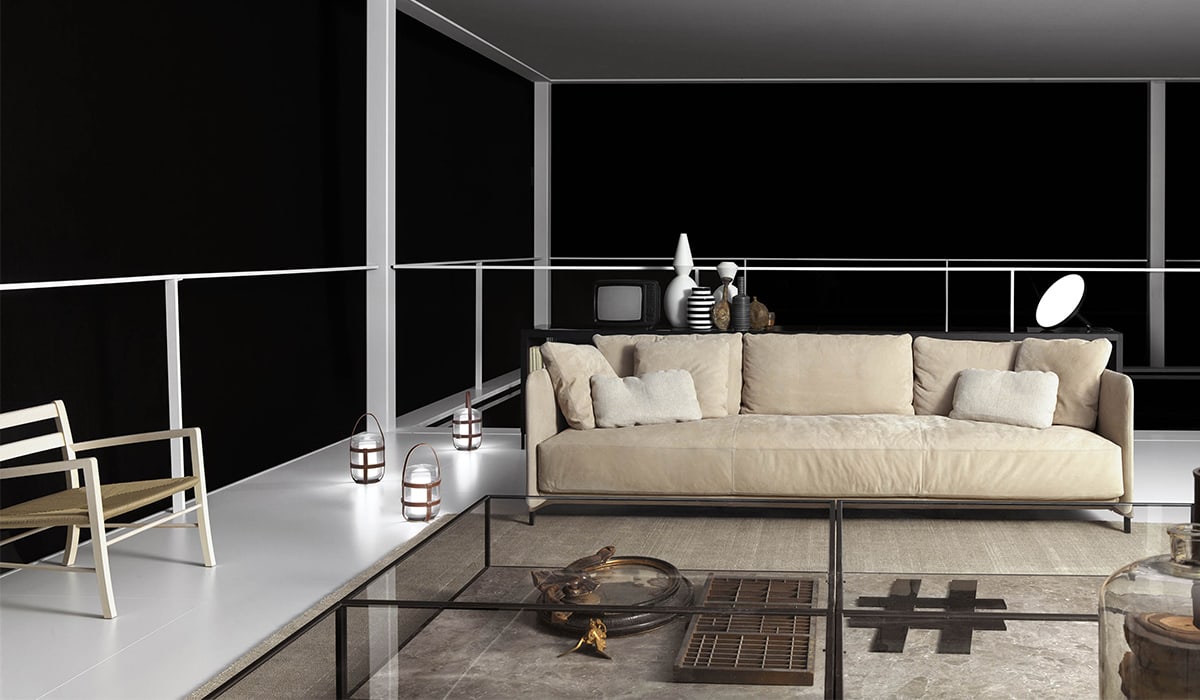 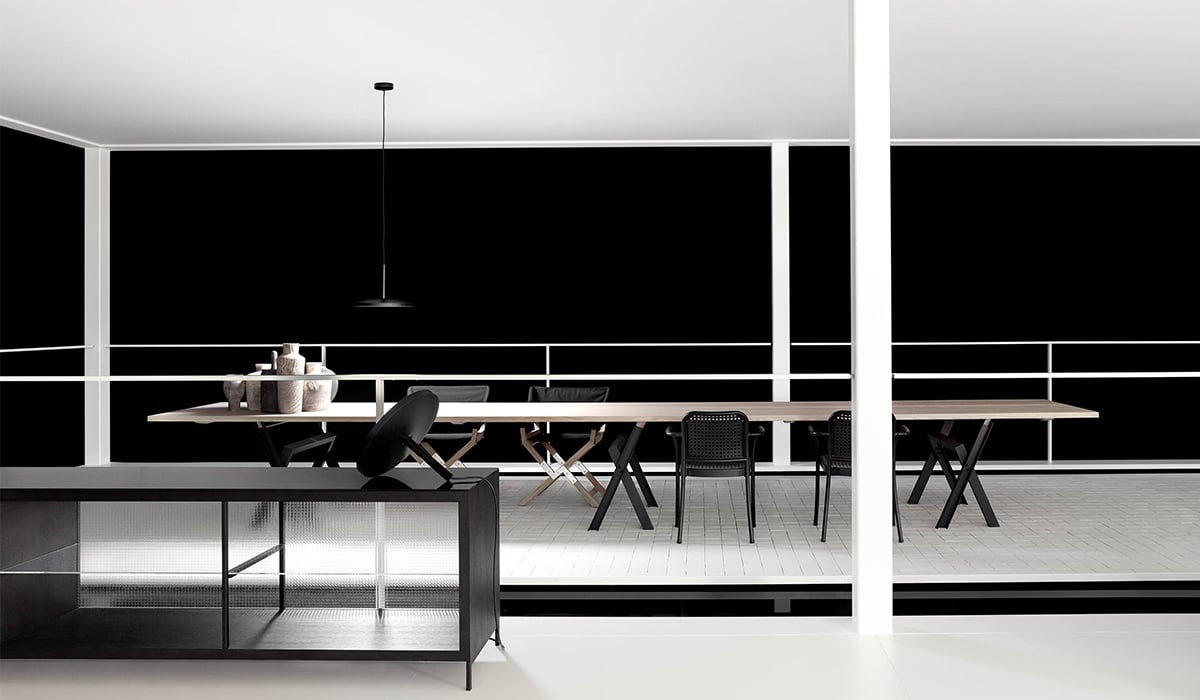 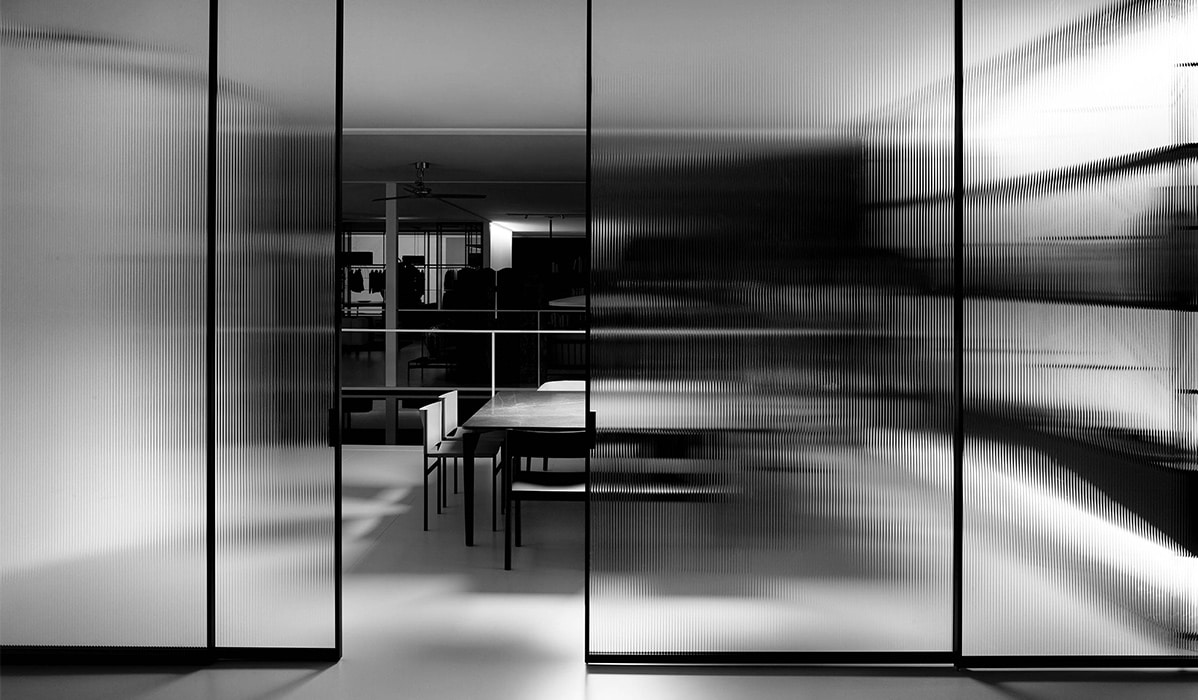 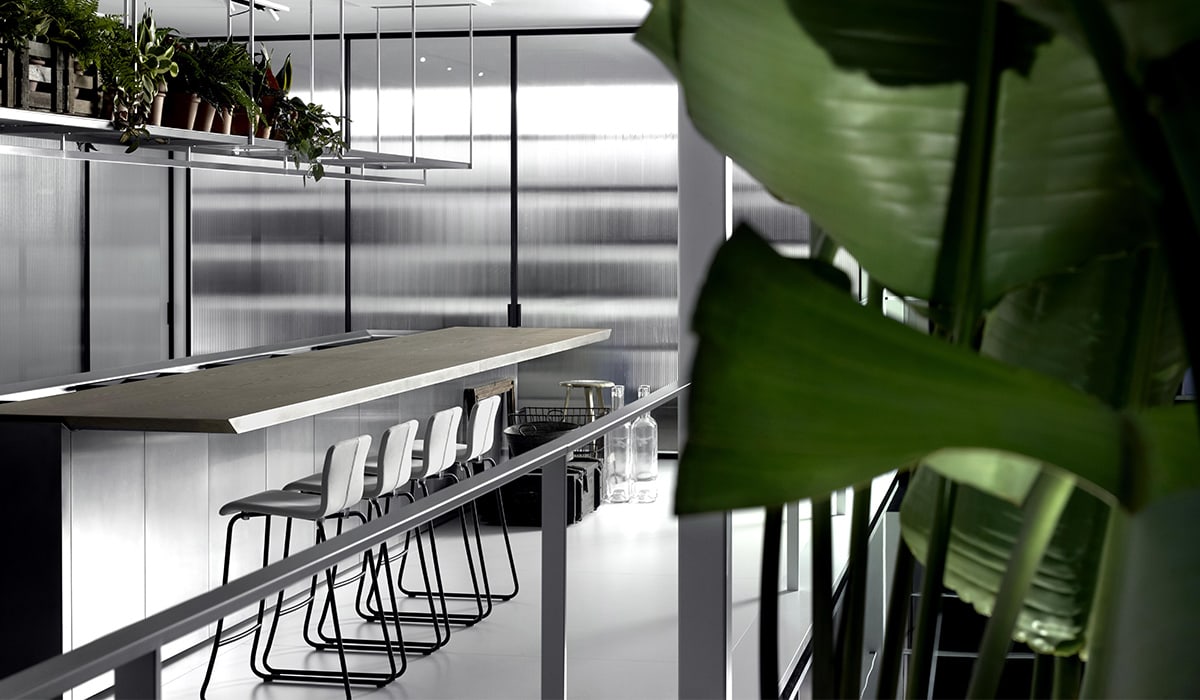 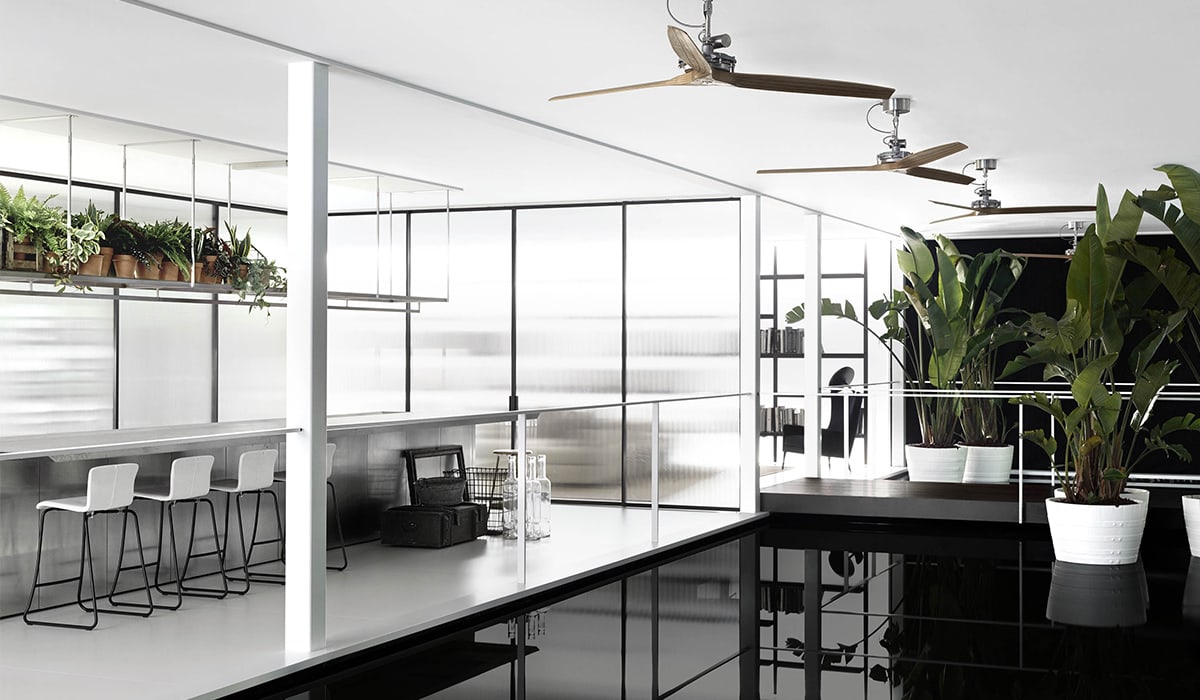 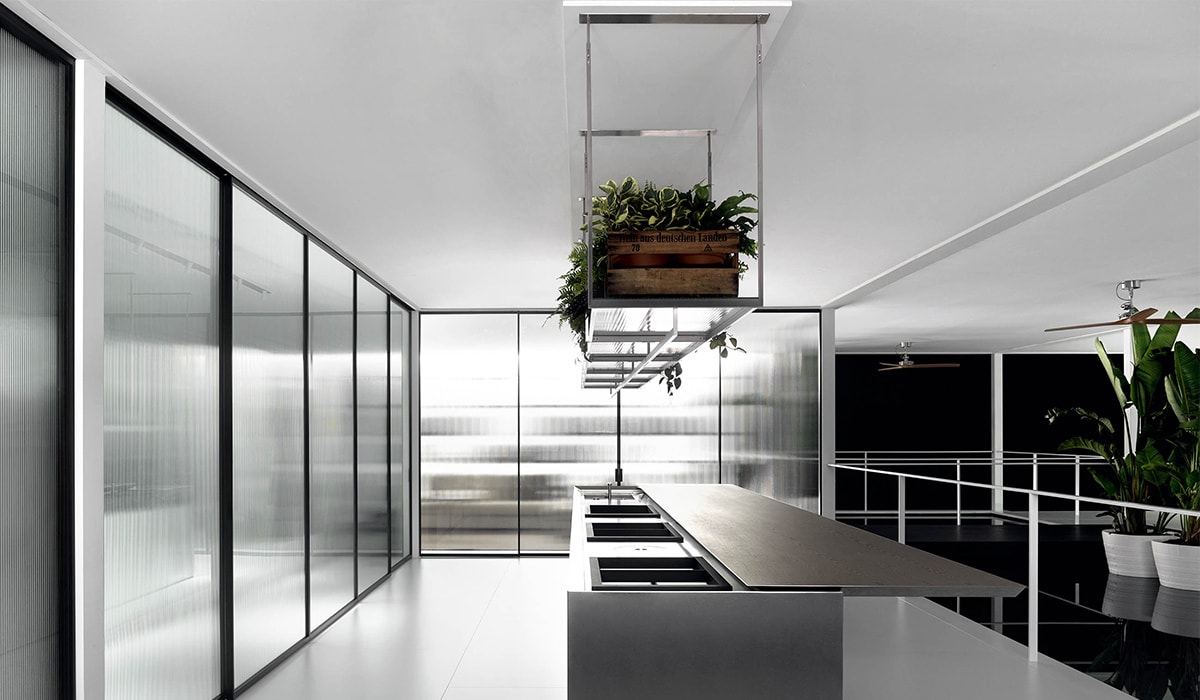