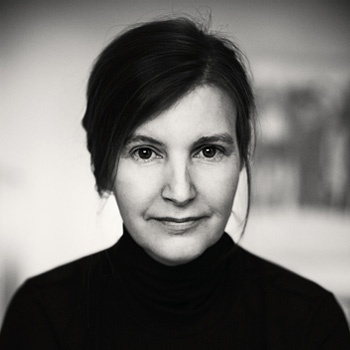 She started her design studio in 1997 and is continuously working with some of the most renowned Swedish manufacturers such as Articles, Gärsnäs, String and Svenskt Tenn. In 2014 Anna von Schewen took a new step into an international career, by her collaboration with Italian high-end brands De Padova and Zanotta followed by the launch of her first products for Arflex Japan in 2016 and Ditre Italia in 2017. She has gained a reputation for her experimental and exploring approach to furniture design as well as exhibition design and architecture. 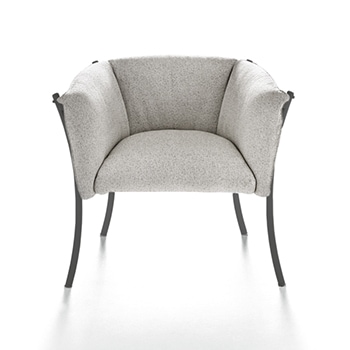