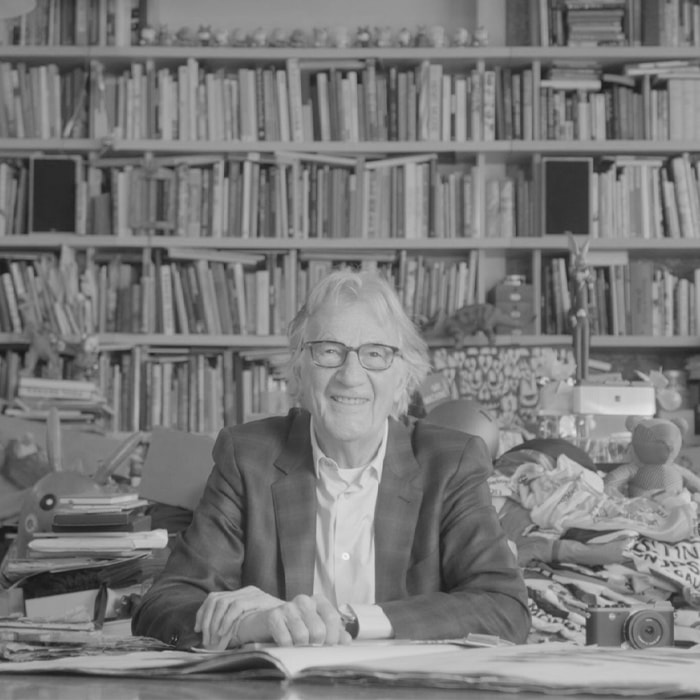 Paul Smith is a British fashion designer and founder of his eponymous brand, which is renowned for its signature multi-coloured stripes and distinctive style that is best summed up by a “classic with a twist” approach.

From humble beginnings marked by the opening of a 3 x 3 metre shop in Nottingham – the city where he was born in 1946 – to his international success, Paul Smith has made a name for himself as a versatile creative with an intuitive approach to design. In 2013, the Design Museum in London dedicated an exhibition to him that attracted 111,000 visitors and later toured Europe and Asia.

Today, Paul Smith counts 130 boutiques in over 60 countries, each with its own character, yet they are united by the fact that they are eclectic containers showcasing not only clothing but also furnishings, pieces of art and various objects that the designer-entrepreneur selects personally. His Los Angeles store, a bright-pink box inspired by the home of Mexican architect Luis Barragán, is now a landmark.

Architects and designers are a continuous source of inspiration for Paul Smith along with his careful observation of everyday life that led him to develop innovative ideas in the fashion industry, such as the introduction of photographic printing on garments.

But his connection with the design matters goes beyond admiration. Thanks to his voracious curiosity and taste for functional aesthetic, Paul Smith has contributed his own creations to a bunch of iconic brands such as MINI, Leica, Anglepoise, Carl Hansen & Søn, Gufram, Caran d’Ache, Pinarello. He is also a columnist for Domus magazine.

Named Knight of the British Empire in 2000 by Queen Elizabeth II, in 2022 he was made a member of the Order of the Companions of Honour by the Duke of Cambridge. In 2020 he celebrated the 50th anniversary of the brand by launching the Paul Smith’s Foundation, which aims to share his experience and advice with young creative people. 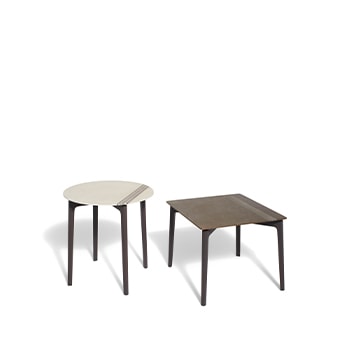 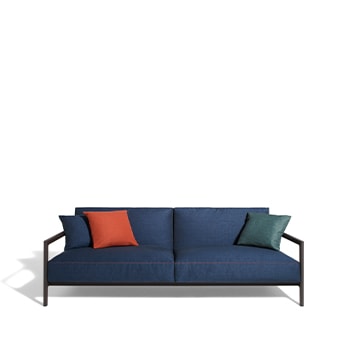 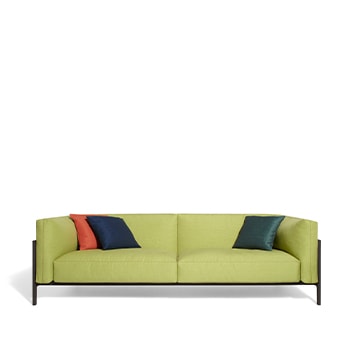 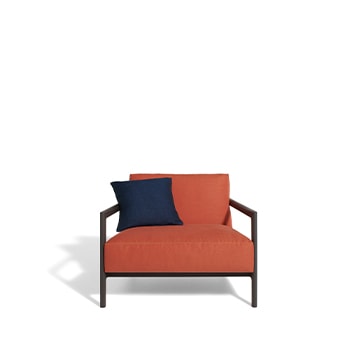 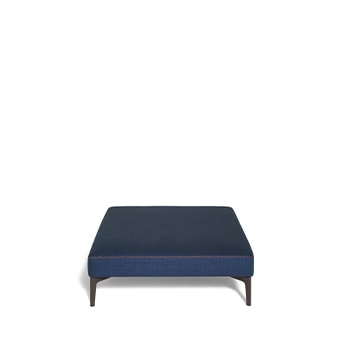 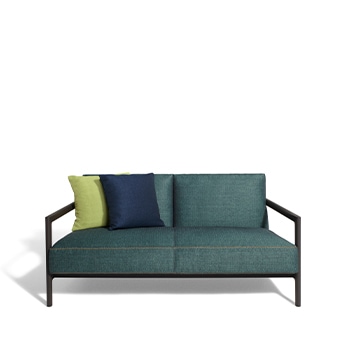 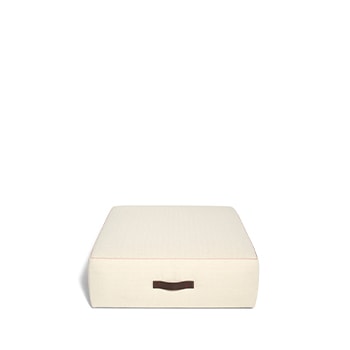 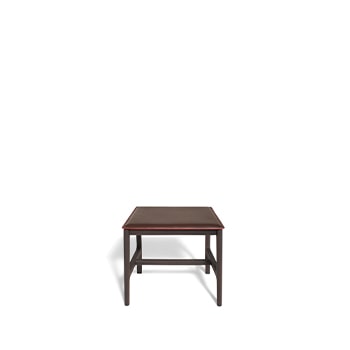 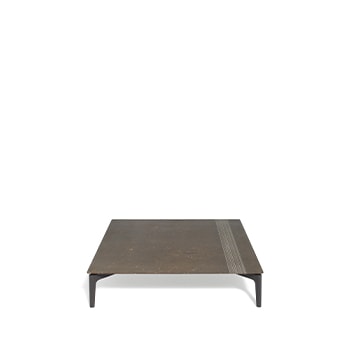 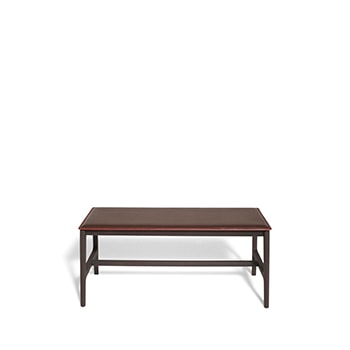 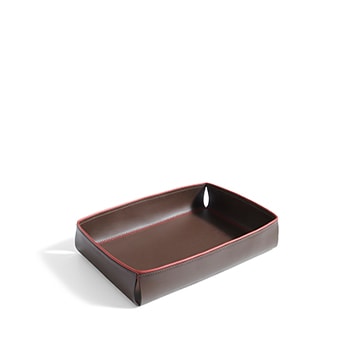 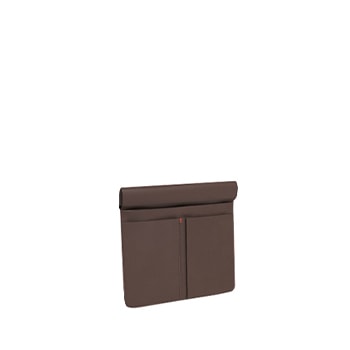 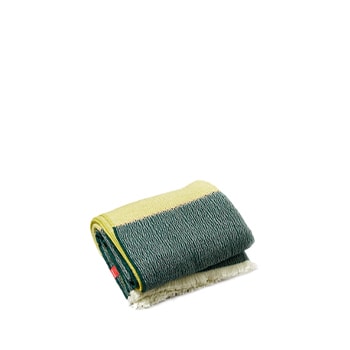