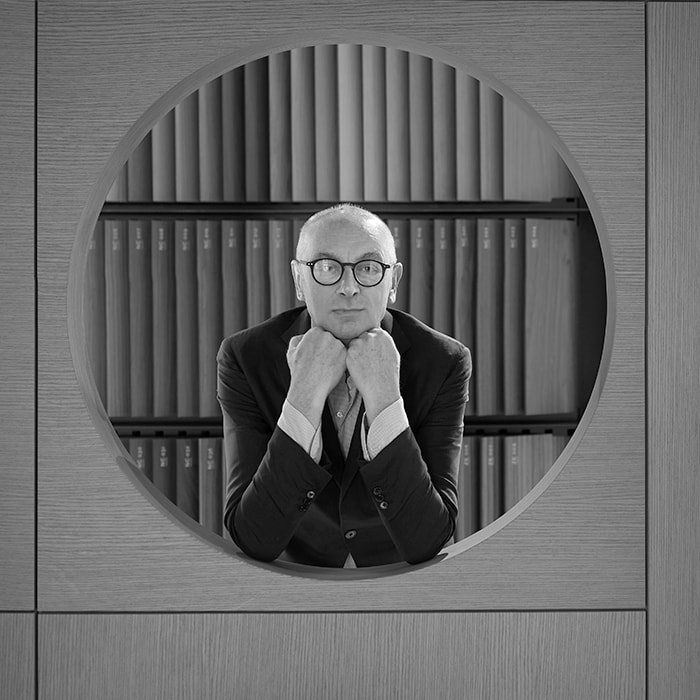 In 2013 Lissoni Architettura was created and in 2015 the New York based Lissoni Inc. was established, to better serve clients in the Americas and to help expand the firm’s international presence.

Current projects include the Hotel Park in Croatia, the Autograph Hotel and Residences in Budapest, SLS Lux Hotels & Residences in Washington D.C., the Miami Beach Ritz-Carlton Residences, apartments at 45 Park Place in New York, the Hilton Tbilisi hotel in Georgia and private villas in Amsterdam, New York and Mumbai.

Lissoni’s interest in the art world brought him to design a variety of temporary shows in Milan: the room for exhibitions at Bagatti Valsecchi Museum, inaugurated with “The triptych of Antonello da Messina” (2015) and recently featuring “The Museum of Innocence by Orhan Pamuk” (2018), the retrospective of the photographer Giovanni Gastel, curated by Germano Celant, at Palazzo della Ragione (2016), the anthology of the Renaissance painter “Bernardino Luini e i suoi Figli” at Palazzo Reale (2014).Fondazione Palazzo Te has inaugurated in Mantua the exhibition “Tiziano/Gerhard Richter- Heaven on earth ” where Piero Lissoni, with Lissoni Associati and Graph.x, has designed the installation, the project of visual identity and the catalogue to accompany the show (2018-2019).

Piero Lissoni has received a series of international awards, including the Good Design Award, the Red Dot Award and the Compasso d’Oro ADI. He is a Board Member of the MAXXI National Museum in Rome and he is visiting professor and part of the Advisory Board at the Politecnico di Milano. He also serves as an Honorary Member of the Altagamma International Council. – Ph ©Veronica Gaido – 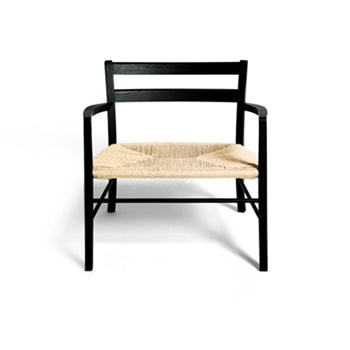 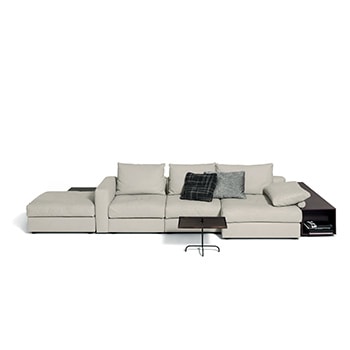 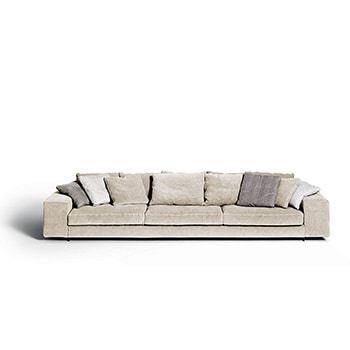 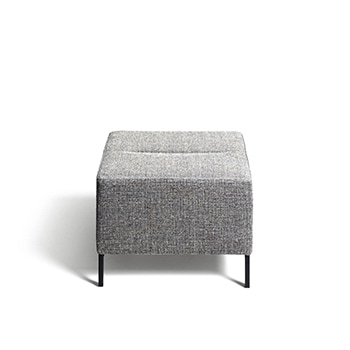 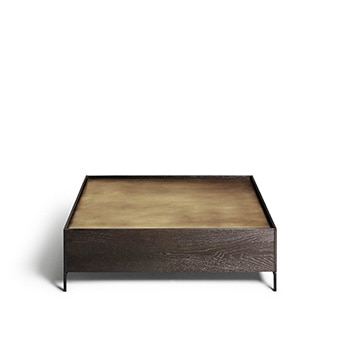 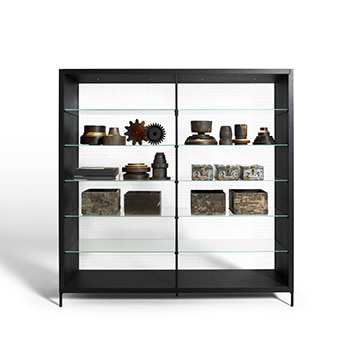 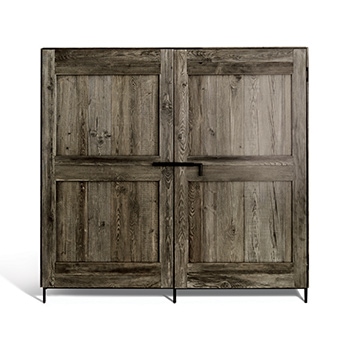 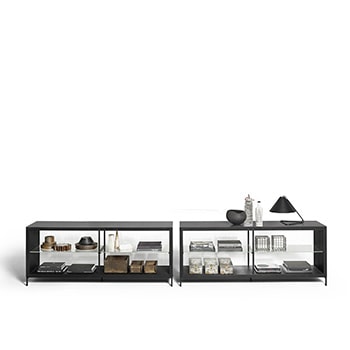 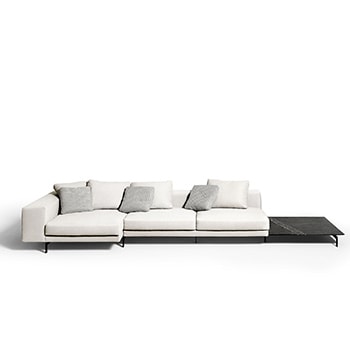 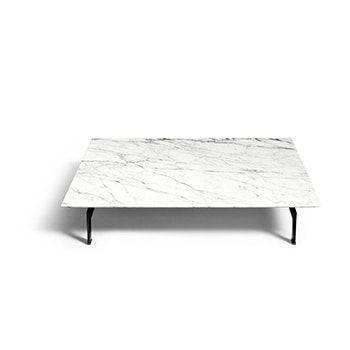 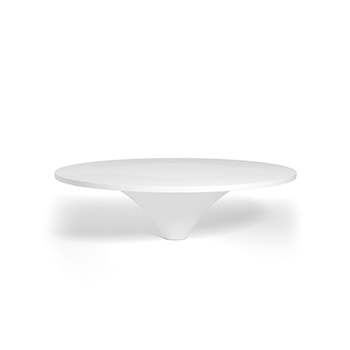 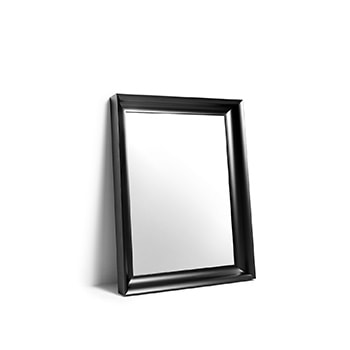 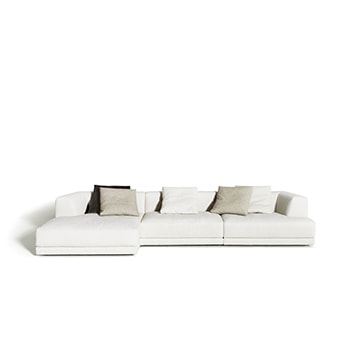